Coprinellus is a genus of fungi belonging to the Psathyrellaceae family. Saprotrophic ink cap mushrooms with thin plicate caps and dark-colored spores comprise the genus. They are also known as Coprinoid and go through deliquescence after spore dispersal, which causes the gills to liquefy into an inky black goo.

Many species in the Coprinellus genus contain a deadly mycotoxin called coprine. It inhibits the body from metabolizing alcohol, which can lead to server damage to the kidneys and liver. The condition is called Coprinus syndrome or Tippler's Bane. 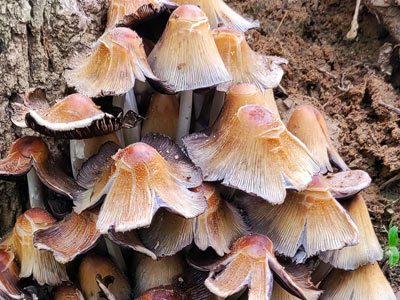 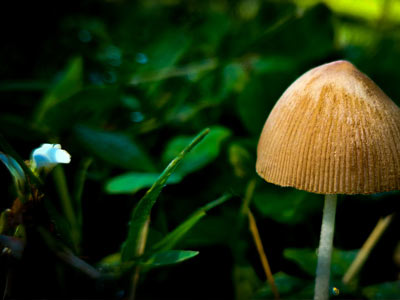 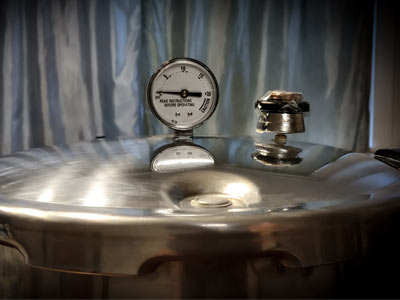 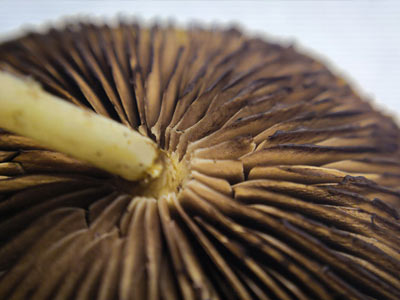